According to bell hooks, “No black woman writer in this culture can write ‘too much.’ Indeed, no woman writer can write ‘too much…’ No woman has ever written enough.” On November 17th, Charlotte Morgan, Michelle R. Smith ('98), and Mary Weems, three African American writers with strong Cleveland roots, spoke about their work and writing lives in front of an audience at the South Euclid-Lyndhurst Library’s William N. Skirball Writers' Center.

The event, Black Women Writing Cleveland, was co-sponsored by the Library and CWRU’s Writers House. The writers participated in a free-ranging discussion talking and testifying on education, Cleveland schools, their mentors and influences, the place of the artist in the 21st century, and the particular difficulties and joys of being a writer.

To cap off the discussion, all three shared some of their work. Charlotte read from her work-in-progress, Glenville, My Side of Paradise: A Memoir on Race and Place. Michelle (who is a CWRU alum) read poems from her collection, Ariel in Black, and new poems from a series on the wives of jazz musicians. Mary read a selection of poems – including some from her new manuscript, Fall and Response. 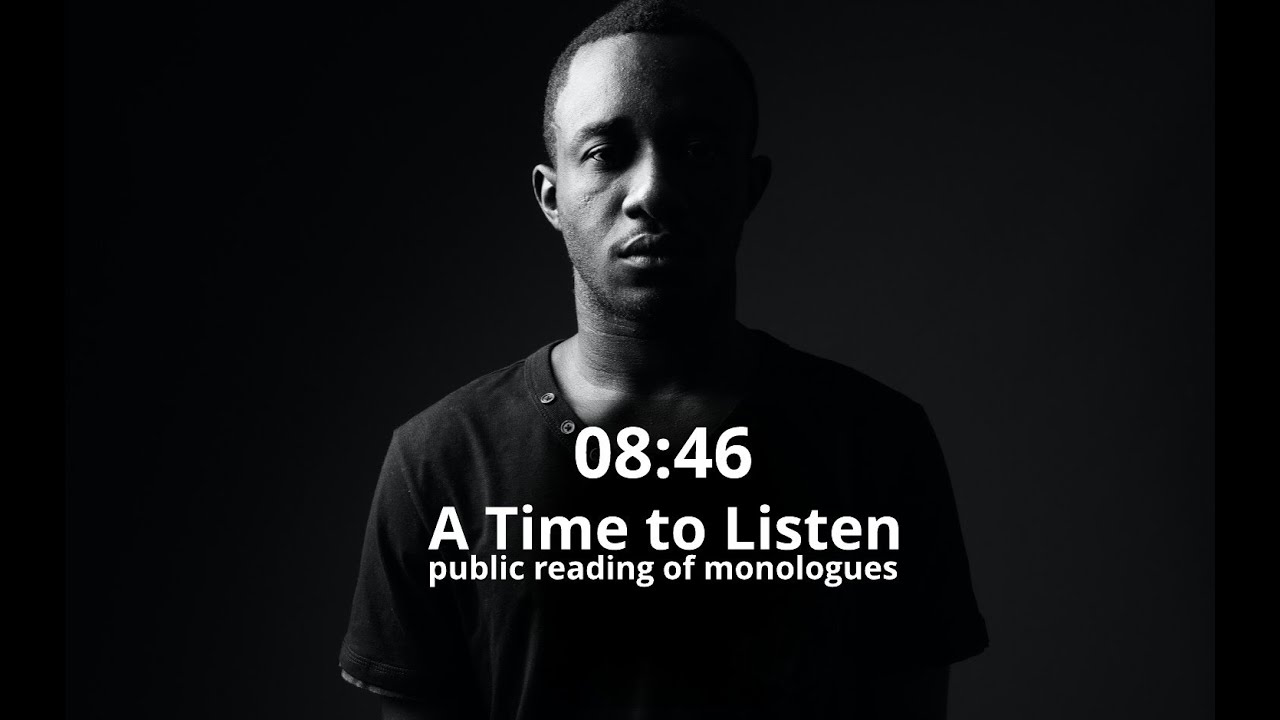 "Blackeyed" featured in Cleveland Scene's 40 books Every Clevelander Should Read